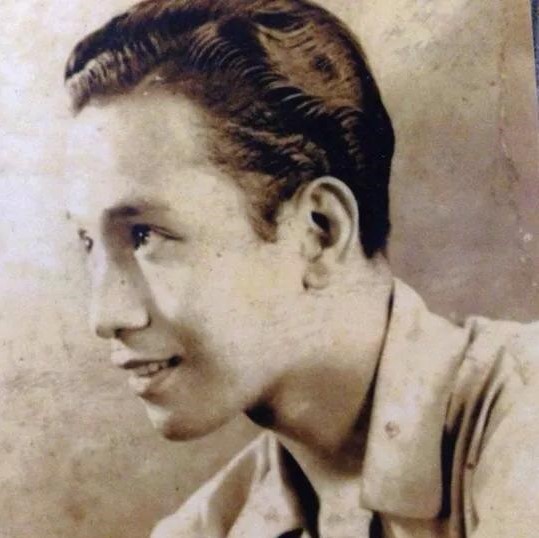 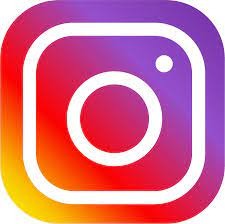 Francisco V. Coching was born January 29, 1919, to novelist Gregorio Coching and Juana Vicente, in Pasay City, Metro Manila. He dedicated his life to his family and to the art of writing and illustrating comics for four decades. Mostly a self-taught artist, Coching started with pen-and-ink drawings and later graduated to storytelling, via comics illustrations. His father was a novelist for a magazine, and Coching apprenticed under him at first. Under the tutelage of the acclaimed Tony Velasquez, creator of the "Kenkoy" series, Coching's first serious work was "Bing Bigotilyo," created in 1934. Today, he is considered the "Dean of Filipino illustrators," his name revered in the same league as one reveres Balagtas and even 'José Rizal.' Coching helped to make "komiks" an effective medium of verbal and visual literacy, thus promoting Filipino as national language. In 2014, he was recognized as a National Artist of the Philippines for Visual Arts, the highest national recognition given to a Filipino artist.