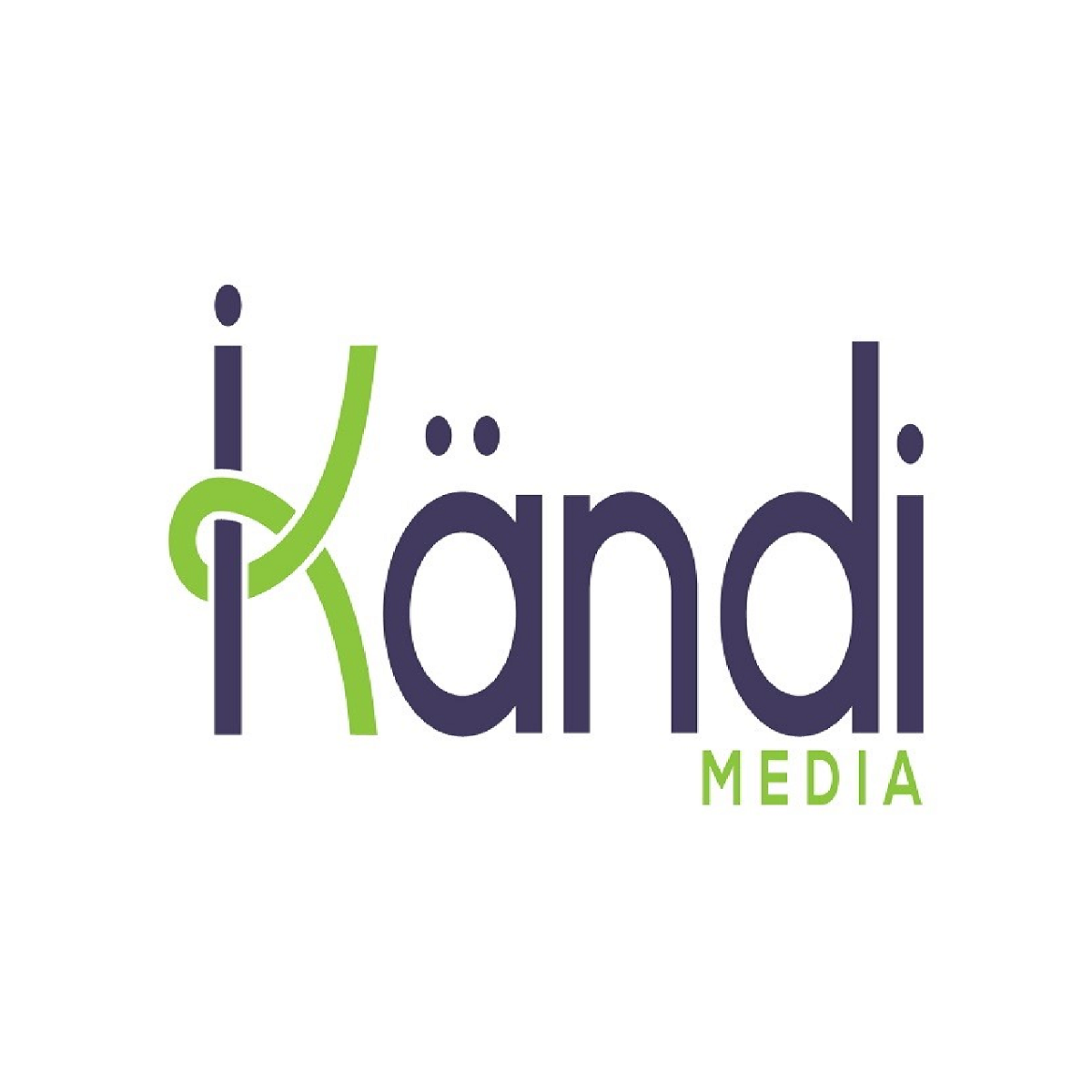 Peter of iKandi Media is an American marketing, advertising, video script, and screenplay writer. He is married to a Filipina and has visited the Philippines and loves the people and culture. Peter has written more than 2,500 videos, 20 screenplays, and has received 6 options on his work by independent Hollywood production companies. He always hoped PEARL (the comic) would also translate into a breakout film for the Philippines, with the best American and Filipino actors to draw audiences in the USA as well as Asia. Peter has also previously published two comics also in collaboration with Filipino talent, namely KARGO CITY BLUES, an apocalyptic saga, and TICKETS TO TERROR, a horror anthology series of stories that pays homage to the great old comic series such as Twilight Zone, Tales from the Crypt, Night Gallery, and others.