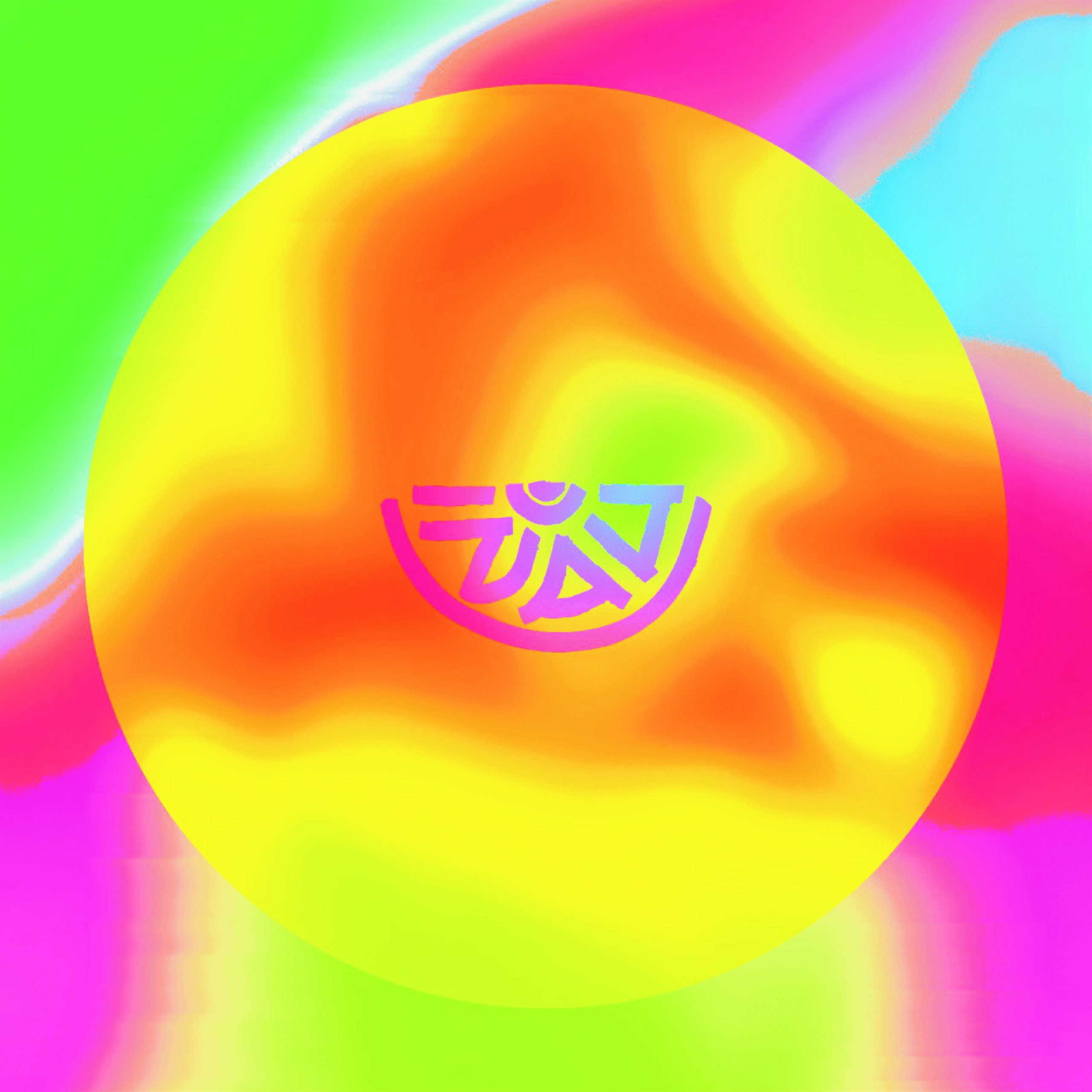 It might seem like just another sci-fi/fantasy comic but well in fact it is a comic that portrays a girl that deals with Schizophrenia throughout her life but instead of seeing it as being delusional she tries to cope in a creative way resulting to experimenting with her magical imaginary friends. From time to time, her experiments slowly pass, which happens when she is professionally treated but at times she spirals back. This ongoing series updates seasonally.