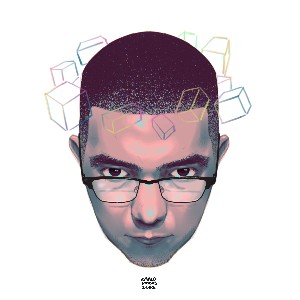 In the far future, the Earth has sunk, forcing people to live inside an airship powered by mutated amalgams between trees and coral reefs. Coming from the slums of the airship, Hulya is an illegally-operating bounty hunter who hunts trunkos, sea monsters that feast upon the waste people dump on the seas. While on scavenging duty, Hulya discovers a special armor inside a trunko's carcass, leading her to learn about her connection to a lost civilization of sea warriors. This series is ongoing.