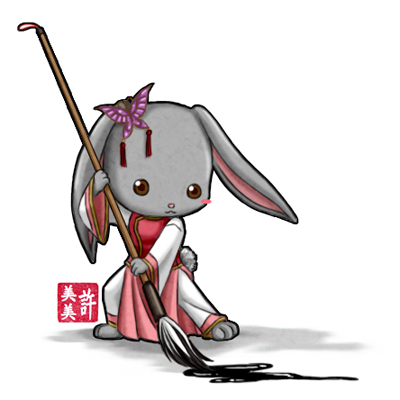 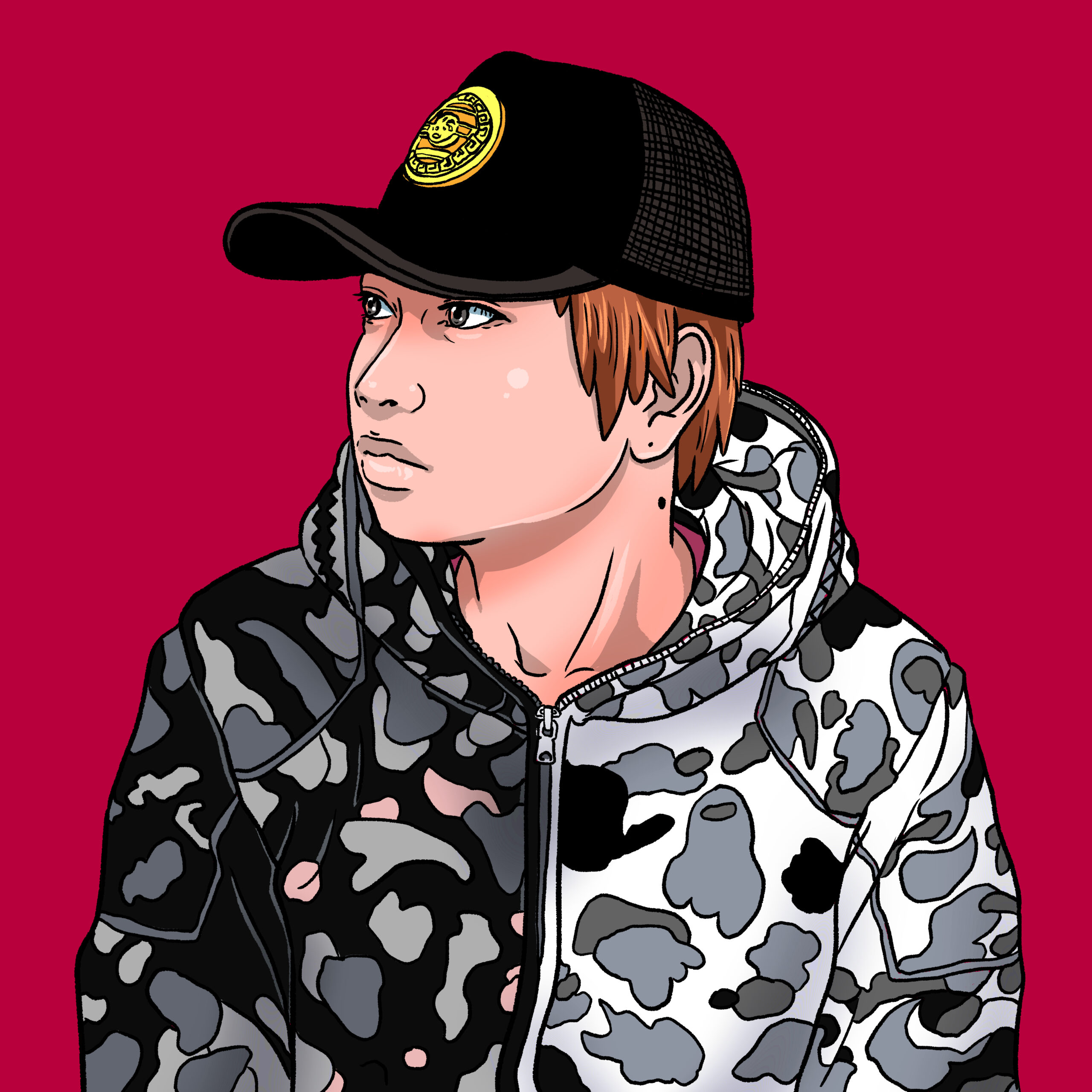 A young lady named Precious Toledo transforms herself into her alter-ego, Preston Toledo, in order to replace her weakened father as the new butler of Arevalo Manor. Upon arriving, she is greeted by her beautiful co-workers, Desmond Guevarra, Avery De Leon, Belvedere Fernandez, and her father’s mysterious personal assistant, Hoy Ikaw. She is later introduced to the young master, Pierre Arevalo, a handsome aristocrat who is the sole heir to nearly half of all major corporations found in the Philippines. This ongoing series is available to read in English.