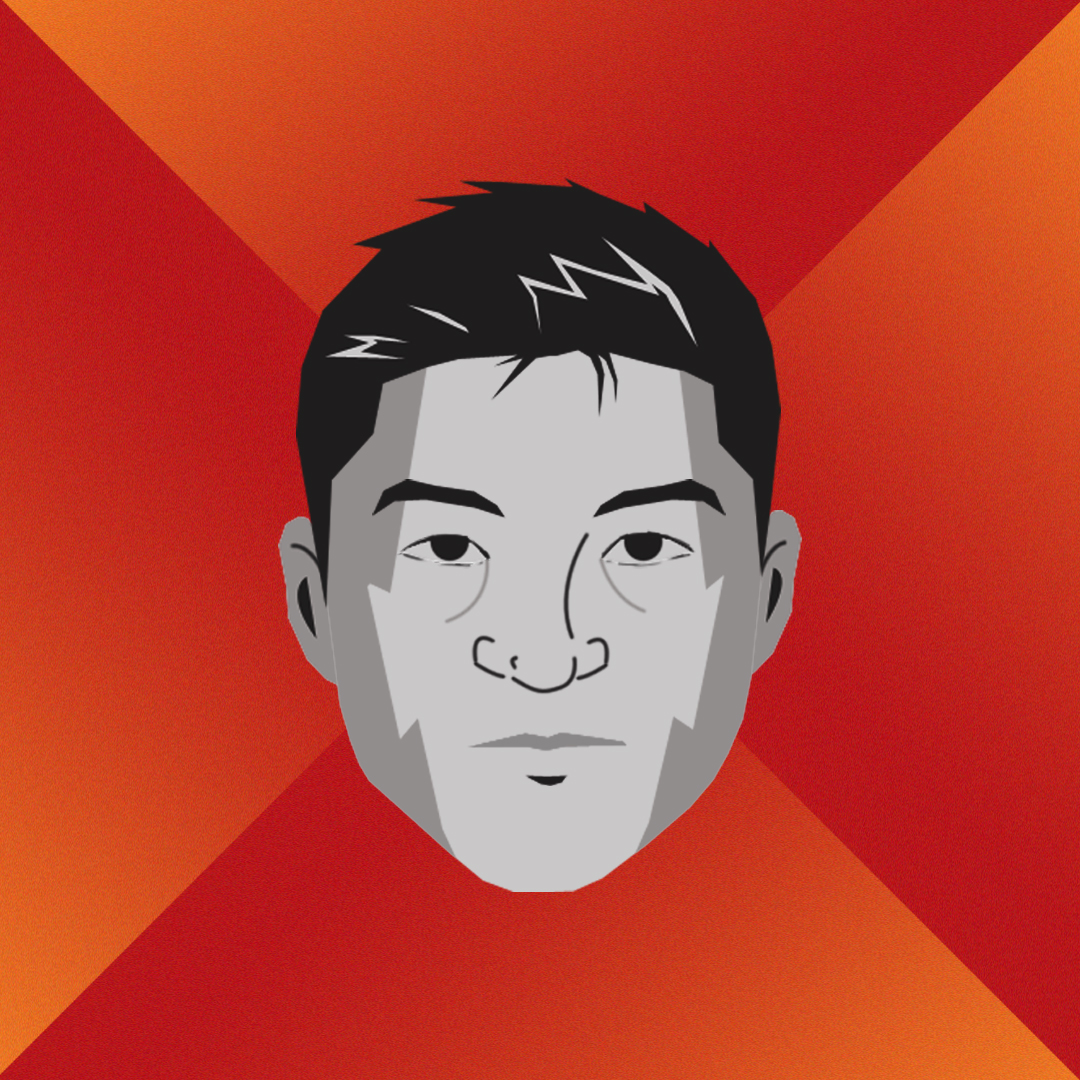 Mariq, a soldier of the planet Monuwelth, meets a peculiar alien carrying a powerful Lightstone after investigating a crash site. The alien is infected with a sickness that has spread across his home planet, and the Lightstone is key to activating a cure. The power of the Lightstone is coveted by many, which triggers evil forces to come after Mariq and her new alien companion, who seek to return to the planet Proniackeh to bring an end to the deadly sickness ravaging his people. Mariq and Green is an adventure, an exploration of worlds and cultures beyond the reaches of our galaxy! Coming soon to Penlab.