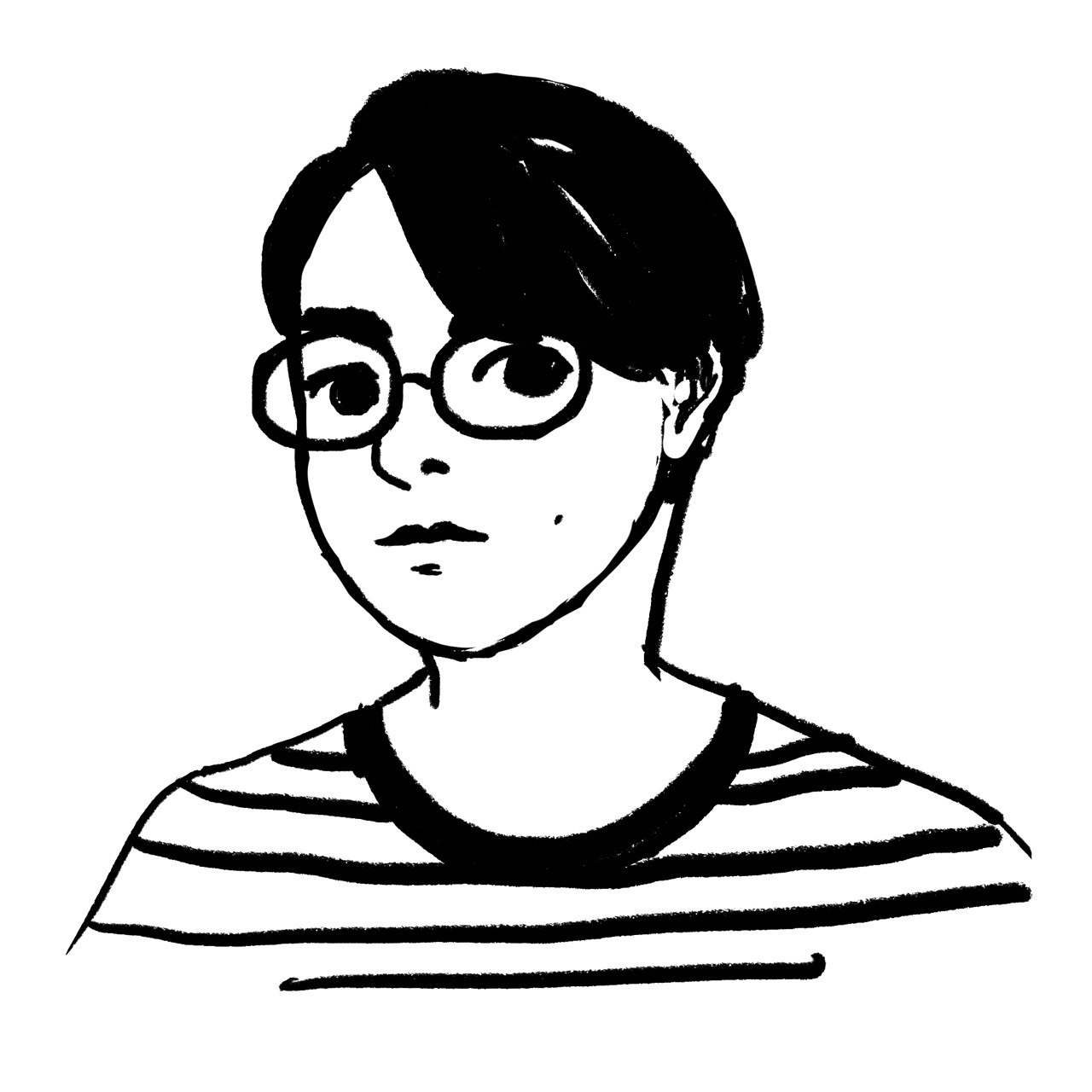 The Balete tree keeps secrets within its crevices—secrets that nourish the Laonglete. Dayang Alaya is set to be announced as the new Babaylan of Laonglete on the day of the eclipse which is also her 20th birthday. The momentous occasion calls for massive preparations as the crown hiding the dayang’s secret from its people is rattled. She must reawaken her magic that's been dormant since the death of her brother before all is lost. The Maharani summons convicted murderer and magic prodigy Mayari to help the dayang. But Alaya's burning hatred for her makes everything difficult for the both of them. Could the two set their discord aside as their past and future come to serve what the gods have made for them? Coming to Kumu Penlab Originals in Q4 2022.