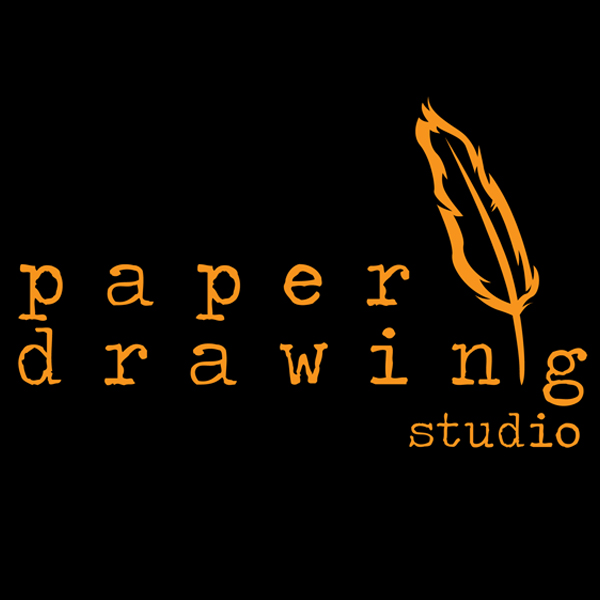 Stargods is a story about mankind trying to survive a dying world. It's a sci-fi epic wherein the earliest of ages saw the rise of mankind. This also paved the way for mankind’s arrogance to rise to its peak, as the Loucran Acendancy and its emperor found a way to become immortal and rival the Stargods themselves. Of course, the all-seeing creators found out about this, and thus mankind was brought to near annihilation with the Earth left dying. This series is available to read in English. It's currently on hiatus.