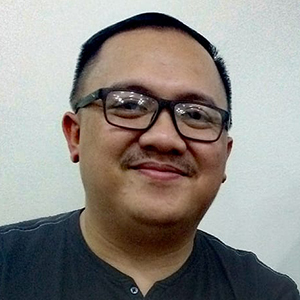 Ramon Mambabarang was the corporate assassin for the most powerful aswang family of EDSA, the Kapre family. Known for deduced and swift killings that utilized beetles ravaging his targets' hearts, he became known in the underground as the "Tiktik Mambabarang." When he kills the Don of the Kapres for revenge, he is suddenly thrust in succeeding domain over the Sansinukob--the seven stairs of hell that lie atop the skies of EDSA. This series is on hiatus.